Skip to content Skip to navigation
See our Campus Ready site for most up to date information about the fall semester.Campus ReadyCOVID Help
NICOTINE & CANNABIS POLICY CENTER
Evidence-Based Solutions for Central California

How does socioeconomic inequality affect people?

Seeing expensive items such as cars, which function as signs of social class, can potentially influence people’s political behavior according to a new study by political science professors Melissa Sands and Daniel de Kadt in the journal Nature.

The study, which contends that signs of social class can reinforce economic inequality to people, used an experimental approach to resemble a real-world process: asking people to vote on taxing the wealthy after sighting an expensive car in a low-income neighborhood.

The researchers randomized the presence of a high-status BMW 3-Series in a low-status neighborhood. They then measured the willingness of predominantly Black participants to sign petitions: one for the redistribution of wealth or another unrelated placebo petition on nuclear energy. 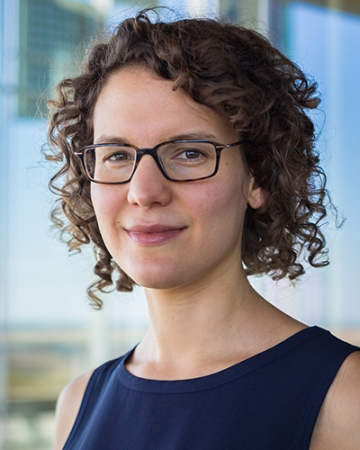 The study was conducted in South Africa, a country of extreme economic inequality, which is also where de Kadt was born and educated.

“My work focuses on political behavior in Southern African democracies, so when the opportunity arose to think about these problems in South Africa, where I grew up and went to college, it was a natural extension of my interests and expertise,” de Kadt said.

“South Africa is, in some ways, an ideal place to do this kind of work. It is widely regarded as one of the most economically unequal countries on Earth and spending any time in the country you quickly realize how ubiquitous visual reminders of inequality –– what we call ‘local exposure to inequality’ in the paper –– really are,” de Kadt said. 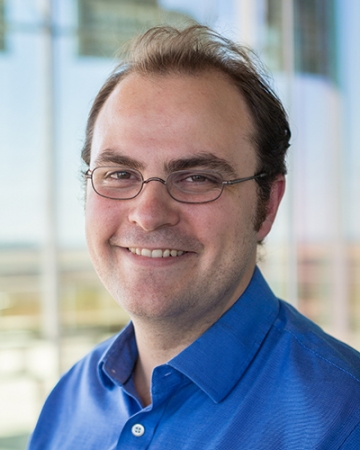 “The paper is part of a broader research agenda focused on how people experience economic inequality in their local environments and how that affects their behavior,” Sands said. “If we want to understand how economic inequality affects behavior, we need to study the direct, everyday experiences that people have with inequality.”

Accounting for the baseline, respondents were 11 percentage points more likely to sign the tax petition in the presence of the car. This led Sands and de Kadt to conclude that local exposure to inequality in everyday environments can increase how much people of low socioeconomic status support taxing wealthy individuals.

In the latter half of the paper, Sands and de Kadt also used survey data linked to South African census data and uncovered a broader correlation between local inequality and support for taxing the wealthy.

“The extent to which economic inequality is visible to us as we go about our lives can affect our attitudes and the policies we support,” Sands said. “This work suggests that we need to look more closely at the gap between the reality of our inequality crisis and the experiences that people have in the real world. If people are not fully aware of the true extent of economic inequality, because much of it is hidden from view, then how can we expect democratic politics to generate policies that act as correctives?”