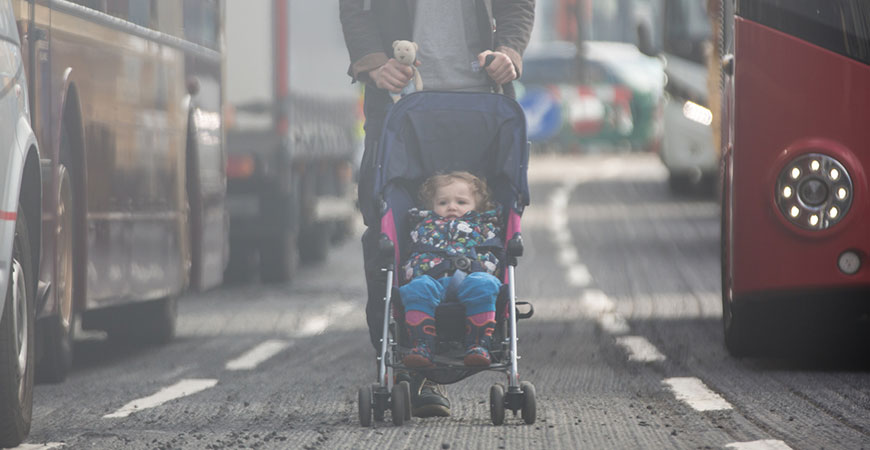 Children who live near major roads are at higher risk for developmental delays because of traffic-related pollutants.

That’s the major finding of a new study authored by UC Merced environmental epidemiology Professor Sandie Ha and colleagues. The study appears in the journal Environmental Research and is funded by the National Institutes of Health (NIH) and the UC Merced Senate Grant.

The researchers, including scientists from NIH, the New York State Department of Health and the University at Albany show that young children who live close to major roads are twice as likely to score lower on tests of communications skills, compared to those who live farther away.

Additionally, children born to women exposed to higher levels of traffic-related pollutants during pregnancy — ultra-fine airborne particles and ozone — had a small but significantly higher likelihood of developmental delays during infancy and early childhood.

After analyzing all the data, the researchers also concluded that early childhood exposure to air pollutants might carry a higher risk for developmental delays compared to similar exposures in the womb, though larger studies are necessary to confirm these links.

“It is not clear why exposure to pollutants after birth is linked to a higher risk of developmental delay compared to prenatal exposure,” said Ha, with the Department of Public Health in the School of Social Sciences, Humanities and Arts , and the Health Sciences Research Institute . “However, unlike exposure during pregnancy, exposure during childhood is more direct and does not go through a pregnant woman’s defenses.” 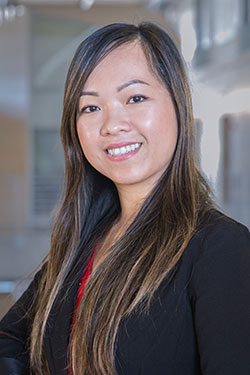 Previous studies have linked exposure to common air pollutants in pregnancy to low birthweight, preterm birth and stillbirth. A few studies have found a higher risk of autism and of lower cognitive functioning in children living near freeways, but little is known about how prenatal and early childhood exposure to air pollution might affect development.

Given that a large proportion of the U.S. population lives close to major roads — major sources of air pollution — the researchers wanted to look at connections between well- traveled roads and lower scores on developmental questionnaires that indicate whether children are developing normally.

“These elevated risks, despite being modest, have strong public health implications for areas like the Central Valley where almost everyone is expose to high levels of pollution,” Ha said.